Give locally to make a world of difference.

The best Christmas gift you can give a family is a life free from violence.

Each year we work with over 20,000 people to help them to be safer and more supported. We are asking you to help us to continue to provide our life-changing services.

Please join with us in showing that our community spirit is still thriving, despite the hardships of the pandemic, by making a generous donation to support:

This Christmas, your generosity helps us to support hundreds of children and families experiencing family violence or related trauma.

Your tax-deductible donation helps us to continue to deliver vital services to keep vulnerable children and families safe. 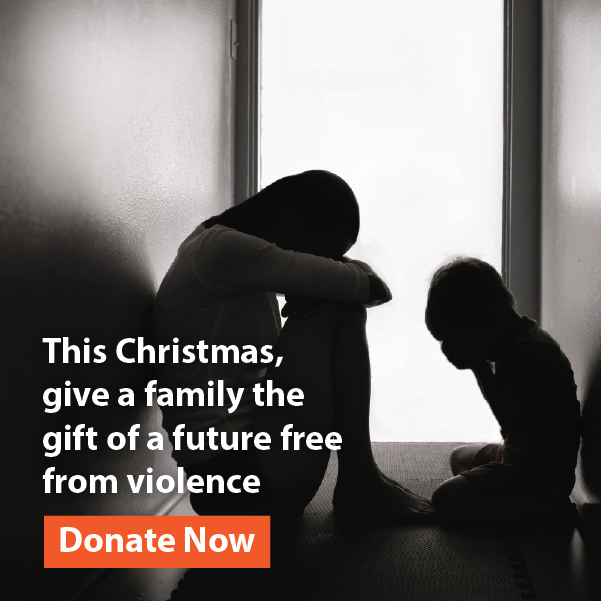 Stephanie* was in a relationship with an extremely controlling and violent partner. She was terrified that leaving would endanger her children.

At the time Stephanie came into contact with Windermere she had been trying to gradually remove herself and her children, Caroline* and Luis* from a violent relationship that had been worsening over the past 15 years.

“The children and I lived in an underground room with a lockable door at the back of our property for about eight months after I told him I wanted to leave. I bought what was needed on my credit card, but as my partner wouldn’t let me work I had no means to pay the card off,” she says.

Windermere case worker Dorothy worked with Stephanie and her children to increase their safety and provide them with a range of desperately needed supports.

“We were so hungry, poor, I felt like I had carried the kids out of a war zone, and Dorothy helped pull us out of that,” she says.

Today Stephanie and her children are safe and are busy slowly re-establishing their lives.

This Christmas, Stephanie is determined that she and her children will move on in their lives. “We won’t let this define us, we have our own lives to live,” she says.

Hear from some of the people we've helped

(Through Kids on Track) I learnt more about how drugs and alcohol affect our bodies. I don't want to end up the same way as Dad so I can now care for my body and make better decisions than what he did.

Resilience for Life has been nothing short of wonderful for me, and enormously empowering. I am feeling so much more optimistic and confident in myself, my driving and taking care of my husband.

My (Windermere) counsellor has been one of the most important supports I have had throughout this whole process. She is amazing. I now see things from a completely different perspective.

I am on the lookout now too - next time I am in a relationship, I will be able to recognise the signs of domestic violence and I won’t let myself get stuck in that sort of position again.” 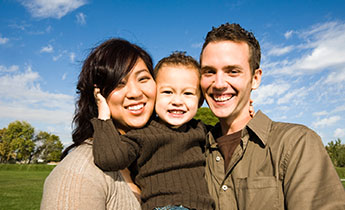 We all have a story to tell. These are the stories of the people who have kept pushing on despite the obstacles and difficulties in their way. 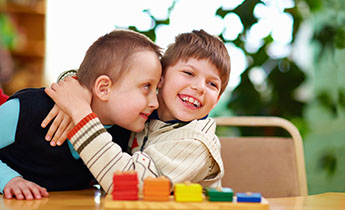 We rely on the generosity of our many donors and fundraisers to continue to run a number of our prevention and intervention programs including: our schools-based programs, Building Harmony, Building Respectful Relationships & Kids on Track; ASIST our suicide prevention program; and our Mums & Bubs housing program. 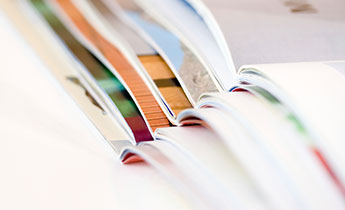 Keeping you in the loop - As part of Windermere's commitment to a stronger, connected and supported community it's vital for us to communicate and share the good work and services we deliver everyday. 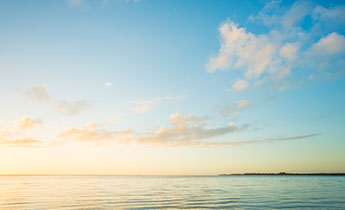 With the ever-evolving Corona Virus (COVID-19) situation, we know that these are very much difficult and uncertain times for everyone. This page is designed to keep you updated regularly on our response to COVID-19 and how we are modifying our service delivery for you now and in the coming weeks and months.